Somebody once said to me, after I had told them that I earned my living by telling stories, that it was such a shame that storytelling had died out. My response was to tell them a small story.

“Well,” I said after I had finished telling,“what was dead about that?”

Oral storytelling will never die out, the stories will make sure of that. They will always find a way to keep us thinking and questioning. Stories keep us on track. They turn up whenever we least expect them and, often, that is when we most need them.

Stories are like traditional medicine. They get to the root of where they need to get to and sooth. Before problems set in.

Stories reach to the hearts of the listeners who, within his or her imagination, will recognise words that resonate with them. A story is immediate. We identify with it as it unfolds in our imaginations. The storyteller works with empathy rather than logic, evoking in the listener an inner journey, a dialogue which carries an universal truth. Without visual trickery or sound effects the story is created, co-created, purely out of words in association with the listener who is in possession of the means to perceive the values within. He or she is being empowered through listening.

I am still continuously amazed how the impact the simple act of telling a story always arouses the same feelings of compassions in every listener no matter their background or age.

To begin to understand the full potential of storytelling each of must take the first step… To listen. 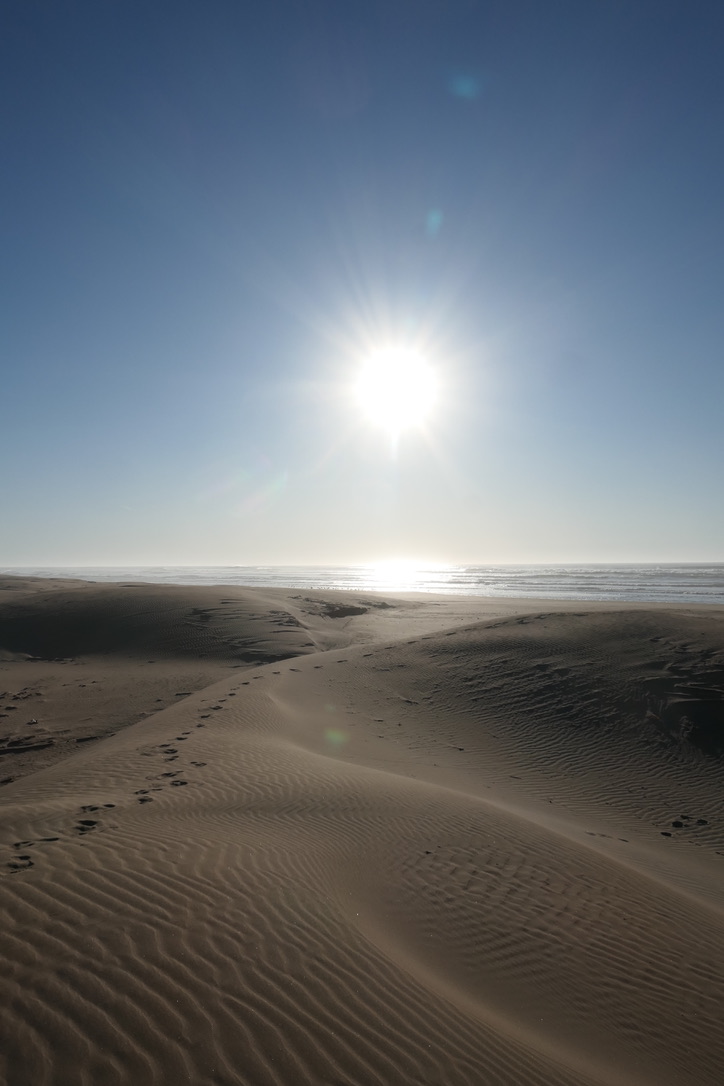